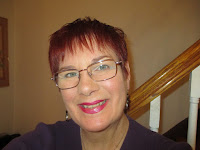 A geeky radio commentator’s conspiracy views and pro-Israeli stance may have led to the disappearance of his wife and young daughter. He hires Ingels and her partner, Texan deputy Dawson Hughes, to find his family and return them safely home.

Nike’s historical suspense Santuary Point series, set in the 1940s, and her Veronica “Ronnie” Ingels/Dawson Hughes novels series have a few things in common—plenty of bad guys, crime and romance. Dubbed a Crime Fictionista, Nike has a passion for writing and reading crime fiction. She has just released the second Ronnie Engels novel, Deadly Designs.

MARK: Nike, thanks for joining us to discuss your latest novel and to get an update on your writing career. Let’s start with what kind of trouble Ronnie Ingels has gotten into in Deadly Designs and a little about her background. Can you give us a brief overview?

NIKE: Ronnie grew up in Brooklyn, NY. She works for a small private investigation firm there. In addition to being a Texas deputy, hero Dawson Hughes is also a former Army Ranger who now moonlights for a clandestine government organization many senators don't even know exists. Because of the terrorism angle, this organization becomes involved in the search for the missing model and her seven year old daughter. Along the way, they run into despicable villains.
MARK: Tells us about your two main characters—Ronnie Ingels and Dawson Hughes. How did they meet? How has their relationship developed? Will their differences strengthen or weaken their feelings for each other?

NIKE: Ronnie and Dawson met in book one when Dawson nearly accused Ronnie of having murdered her cheating newlywed husband. Of course, he soon realized she didn't commit the crime and found he had to protect her from the real killer. Since Ronnie takes a lot of chances, this was no easy task. Ronnie is looking forward to seeing Dawson again, but when she learns the police have not yet been called in on this missing persons case, their relationship looks like it's in trouble. As they hunt heinous villains, they sort through their feelings. 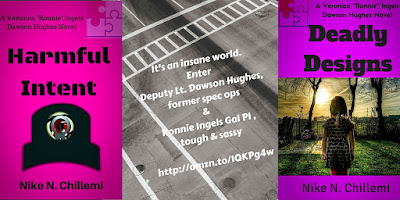 MARK: Are you taking a break or working on something new now that you have released DeadlyDesigns, the second book in the Veronica “Ronnie” Ingels/Dawson Hughes series?

NIKE: I'm working on book three Blood Speaks, in which Ronnie and Dawson are engaged to be married. In chapter one Ronnie thinks her life is perfect. Of course I have to mess that up with a murder, which involves conspiracy theories and throws way back to the JFK assassination for clues as to the murderer's true motivation. I make Ronnie and Dawson work at finding this wanton killer.

MARK: Where can readers find you online? Are you still involved in writing conferences and other writing organizations?

NIKE: My blog is Nike N. Chillemi ~ Crime Fictionista. I'm on Twitter as @NikeNChillemi and on Facebook at https://www.facebook.com/nike.chillemi. I'm still very much involved in the Grace Award, a Christian readers' choice award. I'm its founder, Chair, and a judge in the Action-Adventure/Western/Epic Fiction category.

MARK: As I recall, you drifted away from the traditional publisher path to venture into the indie, self-publish world. Where are you on this journey?

NIKE: I'm still publishing indie. I want to write it the way I feel it and not have a publisher's editor's changing things for PC reasons. That said, I write Christian fiction, but the series is one of contemporary detective stories and it can get a tad gritty. I do have professionals I trust giving me input and I also highly value the feedback of Christian BETA readers. In my 1940s mystery series and in my contemporary series, I've tried to be authentic in handling crime scenes and investigations. I tackle sophisticated themes in a tasteful way, I think. I've never had a single complaint in a book review. In fact, I've had all five and four star reviews.

NIKE: I like the freedom I have. I like setting my own publishing schedule. I have to do all of my own marketing and publicity, but then I really had to do that even when I had a publisher.

MARK: On your website, Nike N. Chillemi ~ Crime Fictionista, I read where you obtained back you rights to your Sanctuary Point series, a historical murder-mystery placed in the 1940s. Will you be able to re-publish them through your Crime Fictionista Press in the future?

MARK: What advice can you give new authors just starting out on this writing journey?

NIKE: Keep writing and then write some more. Get involved in a critique group to get valuable feedback from other serious writers. Read the best authors in your genre. Don't copy them, but note how they handle words, phrasing, dialog, and the like. And when you discover your voice, don't allow anyone to talk you out of it.

MARK: Nike, Thanks for taking time out of your busy schedule to give us an insight into you writing life and to give readers a better understanding of your latest novel.

Bio: Nike Chillemi has been called a crime fictionista due to her passion for crime fiction. She is a member of American Christian Fiction Writers (ACFW). She is the founding board member of the Grace Awards, a reader's choice awards for excellence in Christian fiction.

She's an Inspy Awards 2010 judge in the Suspense/Thriller/Mystery category and a judge in the 2011, 2012, 2013, 2014 Carol Awards in the suspense, mystery, and romantic suspense categories. She wrote monthly book reviews for The Christian Pulse online magazine.

Her recent contemporary detective story Harmful Intent won the Grace Award 2014 in the Mystery/Romantic Suspense/Thriller/Historical Suspense category and has been called: sassy, witty, gritty, and uplifting. Her historical suspense Sanctuary Point series brought on a crime wave that swept the south shore of Long Island during the 1940s (Burning Hearts, Goodbye Noel, Perilous Shadows, and Darkest Hour) won acclaim and awards. You can find out more about Nike at her website: Nike Chillemi~Crime Fictionista. 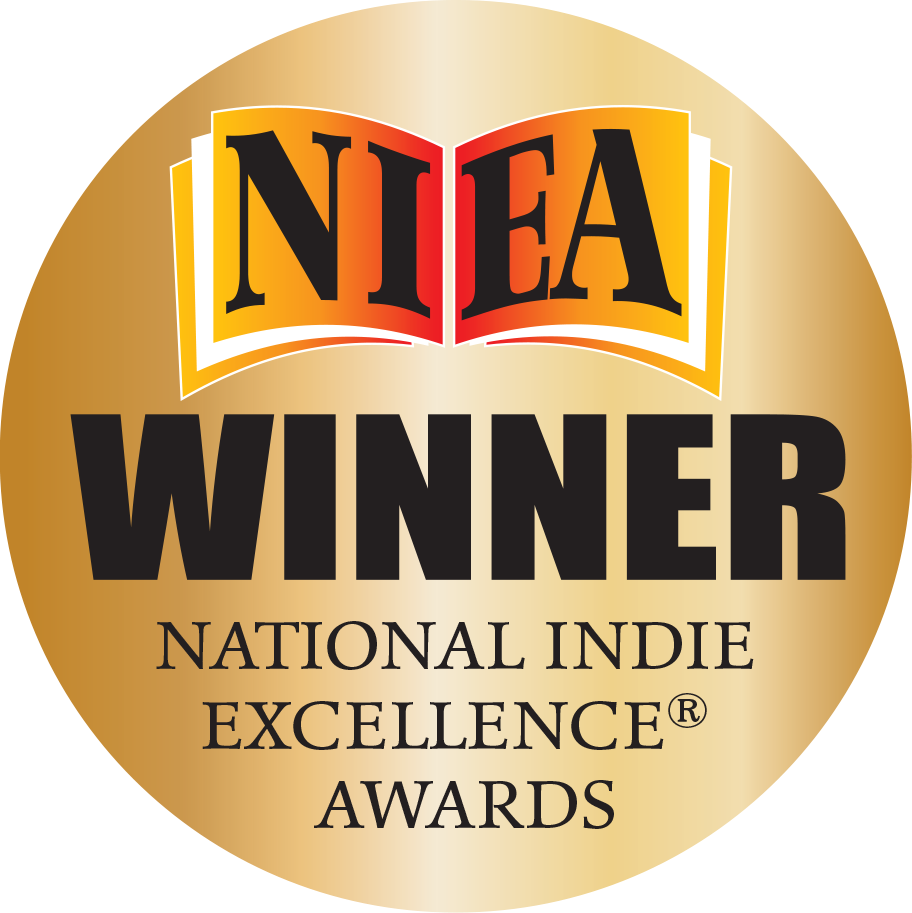 Winner of the 2014 NIEA for Mystery Novels 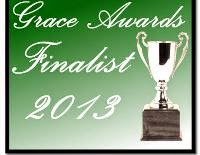 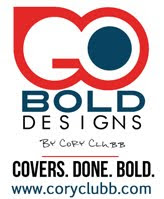